Kelly Clarkson is an American singer, songwriter, actress, TV personality, and author. She is best known for her songs like Stronger, Because Of You, Since U Been Gone, and Catch My Beathe.

Clarkson was initially made aware of her vocal aptitude by her school’s choir director when she was in the seventh grade. Clarkson was raised in Burleson, Texas, a suburb of Fort Worth. After graduating from high school, Clarkson relocated to Los Angeles and made several fruitless attempts to break into the entertainment industry. After moving back to Texas in 2002, she signed up to compete in the Fox Broadcasting Company’s American Idol, a singing contest where viewers could select their favorite singer. Clarkson’s captivating voice, charisma, and humor won over the audience. She received $1 million in cash and a recording deal with RCA as her prize for winning the competition.

Clarkson released her debut single, “A Moment Like This,” just two weeks after winning American Idol, and it soon became a sensation. Her first collection of pop songs, Thankful, was released in 2003. Breakaway (2004), her second studio album, sold more than 11 million copies worldwide and includes the hit songs “Because of You,” “Behind These Hazel Eyes,” and “Since U Been Gone.” Breakaway expanded Clarkson’s pop style into a rock vein. Since U Been Gone received the Grammy for best female pop vocal performance and Breakaway was recognized for best pop vocal album. The release of Clarkson’s third album, My December (2007), signaled the beginning of a new phase in her career. More confessional than her earlier works, it was also more rock-oriented. Each song was co-written by the artist.

On the albums All I Ever Wanted (2009) and Stronger (2011), the latter of which won her another Grammy Award for the best pop vocal album, Clarkson successfully blended her rock and pop impulses. Her run of hits was prolonged by powerfully produced tracks like “My Life Would Suck Without You” and “Stronger (What Doesn’t Kill You).” She also followed her passion in country music with the well-known song “Don’t You Wanna Stay” (2010), a duet with Jason Aldean, which was already evident on a 2007 rendition of “Because of You” that she recorded with Reba McEntire. Following the Christmas album Wrapped in Red (2013), Clarkson released the ballad-heavy Piece by Piece (2015). Then, with Meaning of Life (2017), her eighth studio album and the first one Atlantic Records put out, she tried soul and R&B. When Christmas Comes Around… came out in 2021 and had a TV special to go with it.

Clarkson was a coach on the TV singing competition The Voice in addition to being a singer (2018–21). In 2018, she started her own daytime talk show, for which she won two Daytime Emmy Awards as best entertainment talk show host (2020 and 2021). During this time, she did voices for the animated comedies Trolls World Tour (2019) and UglyDolls (2019).

She rose to fame for winning the first season of American Idol in 2002, which earned her a record deal with RCA. 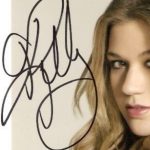 No tattoos on her body 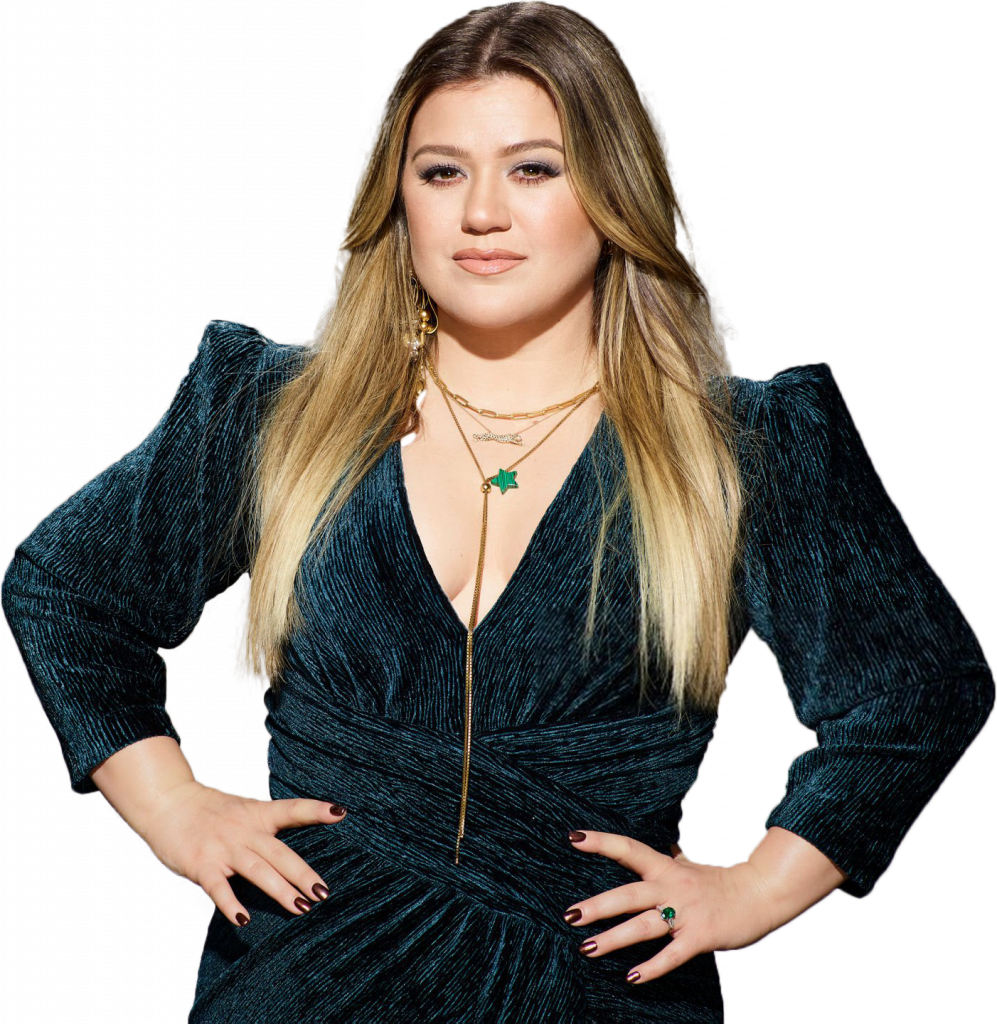