Winston Duke is a Trinidadian actor, born on November 15, 1986 in Trinidad and Tobago is well known for his role of M’Baku. He made his debut in Black Panther and Avengers; Infinity War as followed by the Avengers: Endgame. He starred with Lupita Nyong’o in Jordan Peele’s Horror film.

Winston Duke and his mother Cora Pantin and his sister moved to the US when his age was nine years old. He completed his graduation in Brighton High School in Rochester, New York in the year 2004. He made his attendance in the University at Buffalo, received a Bachelor’s degree in Bachelor of Arts in Theater and then moved to Yale School of Drama in which he received a Master of Fine Arts in Acting. 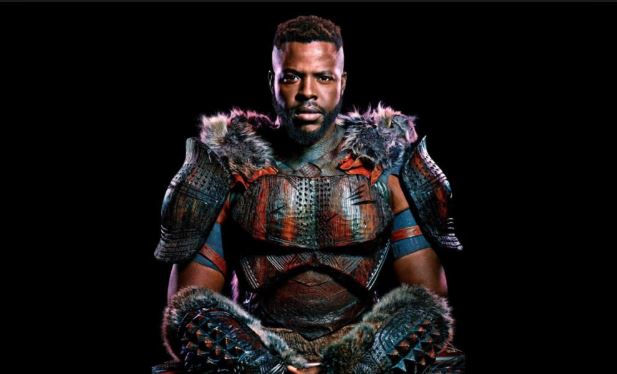 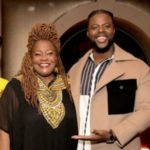 Best known for – Person of Interest, Black Panther, Us